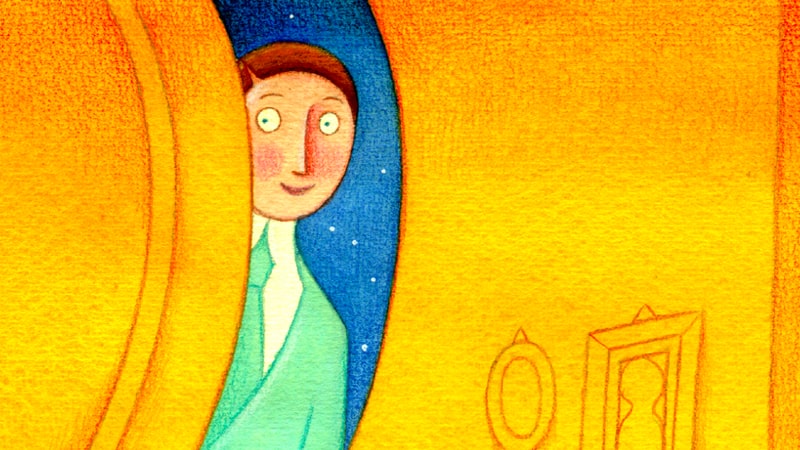 There are 20.000 Italian B&Bs operating and widespread on the national territory. The average price for one night is 35 Euros. The average number of overnight stays for each Italian B&B was 190 last year. This number was figured out from the list of reservations recorded on internet and the statements of the owners. The total yearly turnover of B&Bs in Italy is around 130 millions of Euros, an average 6650 yearly Euros per B&B (on 2003 the estimated yearly turnover for each B&B was 4000 Euros).

The managers/owners of B&Bs are mostly women with a 57.7% of them. Over 90% of the owners have a high school degree and over 36% among them have a university degree. 46% of the owners speak two foreign languages, and 90% speaks at least one, mainly English. 36% of the owners are freelancer or entrepreneurs, but there are plenty of office workers (15%) and teachers (6%).

The communication and promotion of B&Bs runs on internet. Nine B&Bs out of ten use the Web to make themselves known and stay on the market. The average age of the tourist choosing a B&B is between 25 and 40 years with a rate of total overnights higher than 75%. 85% of the visitors are couples and 54% of the guests stay for two nights. Cosiness and welcome are the main reasons driving the client selection: in the first case it is 38%, 33% in the second case. The price is stated only by 4% of them.

The research was conducted by