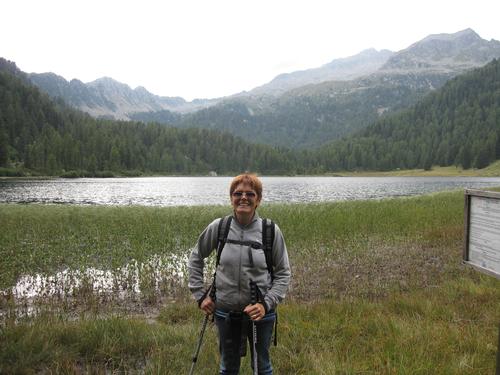 At our Bed & Breakfast are available: 2 double room (+ a third bed) with bathroom; a kitchen at our guestsâ€™ disposal.

English, Portuguese and French are spoken.

By request, continental or local breakfast is prepared, with food appropriately preserved and with typical local food.

Domestic welcome in an elegant country house with Venetian furnishings. The house is encircled by a fenced 4000 square metre garden. The historical centre is about 1000 metres from our house and swimming pool, tennis court and sports ground are 1500 from here. In Spring and Summer is possible to dine under the portico and there are a barbeque and a table tennis.

Additional services:
It is possible to park cars, motorbikes, bicycles in. 2 bicycles and some informative material are available for our guests. Our family is willing for walking tours and conducted tours by horse.

It is disposable a baby-sitter (prices to agree upon). 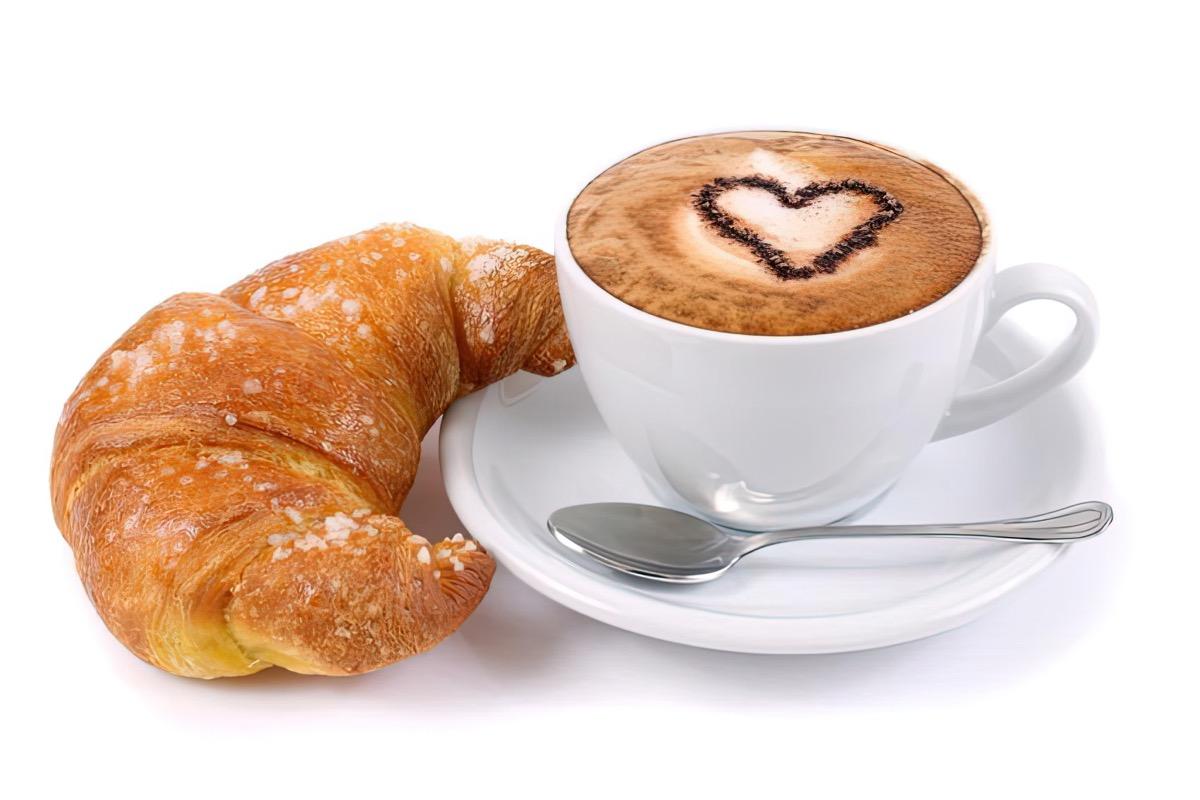 Member since August 2005 | 30,585 hits
B&B Annamaria is managed, how he wants the name to Annamaria and her family.

Annamaria for 35 years worked in a foundation that operates social assistance services,
training and education and has also started the business of B&B in 2000, not only to fulfill their desire for entrepreneurship, but also to open his home to tourists and families who want to share their experience of living. For this involved the family to the realization of this project that gave satisfaction both in terms of economic and personal.

From here is born then the idea of integrating farming husband Piero and his son Mario with rural hospitality and activity of Educational Farm (www. fattoriamorlungo. it) located in the same residential reality.

The collaboration also daughter Beatrice, a primary school teacher and graduated in foreign languages, gave an added value to the hospitality of the foreign guests. Guido's son, a student at the Faculty of Agriculture, we aim to make the environment more pleasant and hospitable to guests of B&B Annamaria and Farm Morlungo.
Telephone
WhatsApp
Website
Send a message
Response time: within a day

B&B Annamaria is located in the agricultural zone - archaeological less than a kilometer from the center of Este.

In this area were found numerous archaeological remains dating back to the ancient civilizations of Paleoveneti, from which it takes its name the way in which it is located B&B Annamaria. For here was one of the necropolis of the ancient Venetians who lived by the Este and the area has been named "Morlungo" (Sea along, when this area was crossed by the river Adige). antonio
Property: 8 | Cleaning: 9 | Host: 9 | Location: 8 | Price/Quality: 8 | Breakfast: 8
Zona tranquilla, ragazzi molto disponibili, consigliato.
stayed from 09/07/2015 to 09/08/2015
Send a message
The property host prefers to be contacted by phone or on WhatsApp.
If you use the website form to request a reservation, there's a strong risk the message won't be picked up. We recommend you call or WhatsApp.
Telephone
WhatsApp
Do you want to send a booking request anyway?
Send a booking request.