(15 reviews)
map
VIA PLEBISCITO, 418 - Catania (CT) - Area: city center
+39
+39
+39
Guests in this venue liked:
Description Breakfast Deals and Last Minute
“Le 3 B” bed & breakfast is in the heart of the historical centre of Catania, in a large and bright apartament, completely renovated in the second floor of an old building of the early twentieth century, near the beautiful “Palestro” square, with its cheracteristic gate known as “Fortino” and the Cathedral. 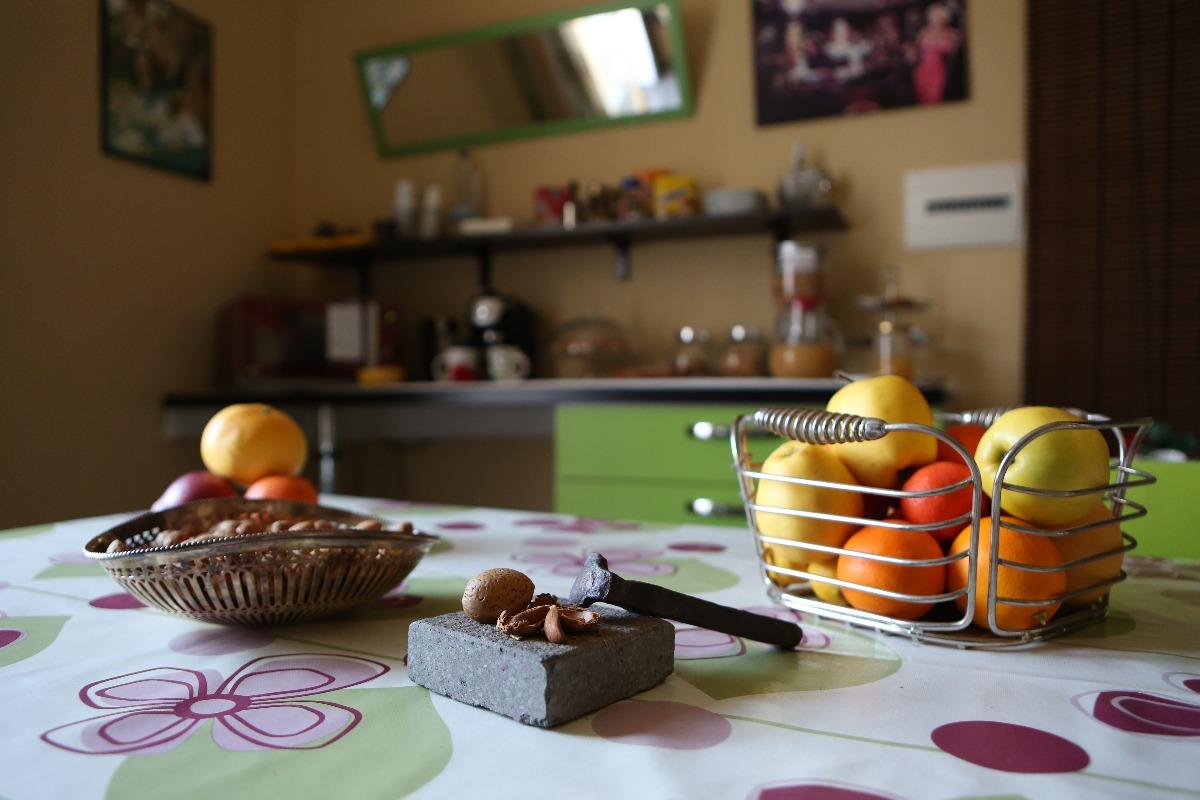 translate
Send a request to the host
Rooms and Rates
Conditions
';

Check-in time must be agreed in advance
Check-out time must be agreed in advance
For a booking including breakfast, breakfast is served from 4:30 AM to 7:30 AM
Municipal tax of €1.50 per person per night is applicable. Children aged under 18 do not pay municipal tax
Only first linen change is provided
Extra towel changes, if requested, cost €0.00
Extra sheet changes, if requested, cost €0.00
Rooms are cleaned every 2 days. To allow staff to clean, we recommend leaving the room at 10:30 AM
Final cleaning is included in the price
Extra room cleaning is available at a cost of €0.00
No meal preparation allowed in rooms
No guests allowed in rooms

Features All Features
Number of rooms with own bathroom inside the room (ensuite):
3
Declared by the Innkeeper 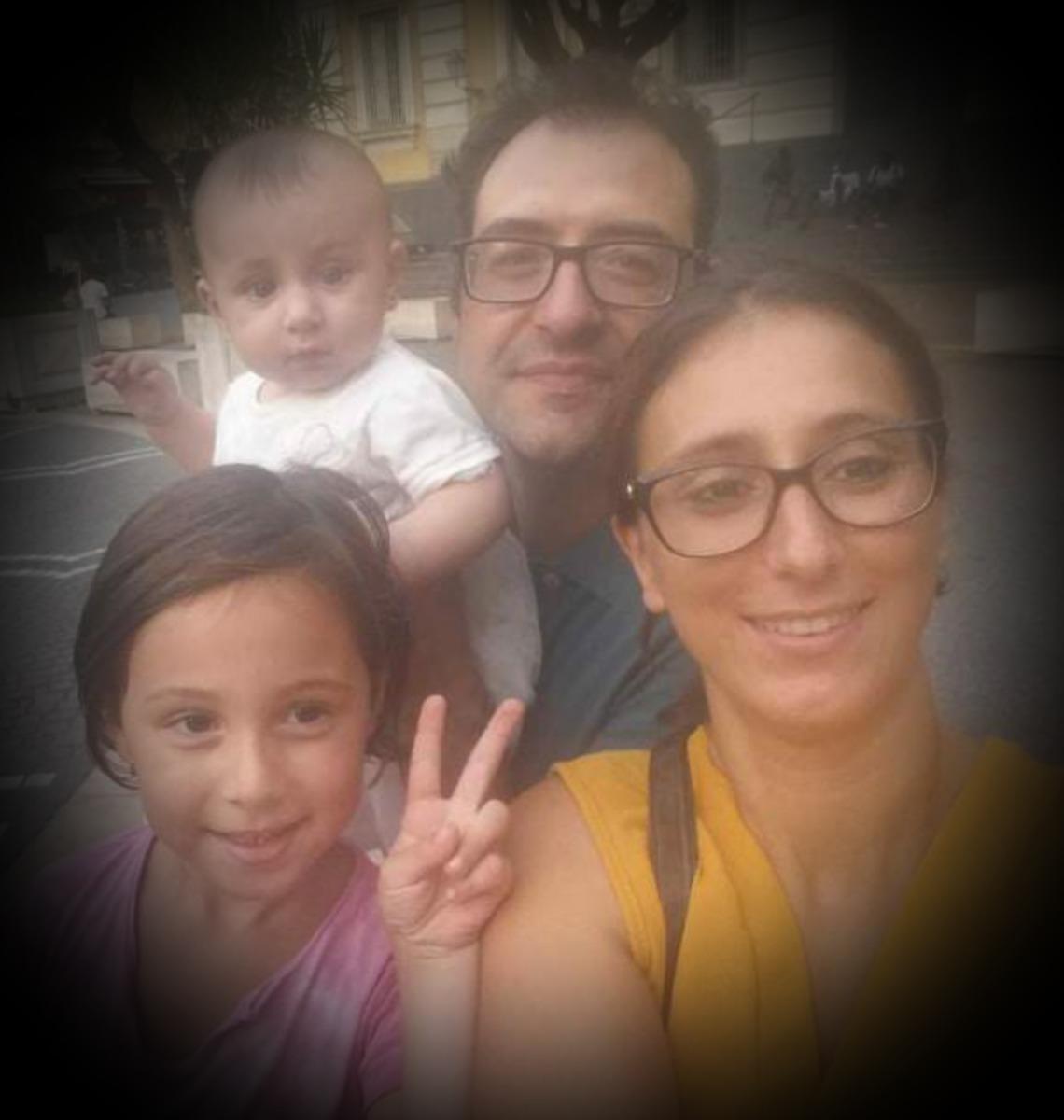 Write to Irene if you need to contact the host for more information or special requests.
Response rate: High
Response time: within a few hours
Very good

joanne
Property: 9 | Cleaning: 9 | Host: 10 | Location: 8 | Price/Quality: 10 | Breakfast: 9
We came to Catania to honor Santa Agata at her festival. Parking is close by in a private lot and very reasonable. This B&B is close enough to the Duomo to walk. It took us about 20 minutes with older children. Our Family Room was comfortable and very tidy. The shower is a bit small but typical for the area. Irena is a great hostess and even woke us in the wee hours of the morning so we could see Santa Agata’s procession right from our room’s balcony. Breakfast is typical Sicilian fare and plentiful..cereal, torta, cornetto, prosciutto, formaggio, yogurt, juice and caffe. The rooftop breakfast room is very comfortable and well appointed. Irena told me we were the first guests to try it out and we enjoyed it very much. We will definitely stay at Le 3 B next year! Grazie Mille!
stayed from 02/03/2018 to 02/06/2018
The answer from the host:
Grazie mille per la bellissima recensione. A presto! Irene.

“Le 3 B” bed & breakfast is in the heart of the historical centre of Catania, in a large and bright apartament, completely renovated in the second floor of an old building of the early twentieth century, near the beautiful “Palestro” square, with its cheracteristic gate known as “ Fortino” and the Cathedral.

In ten minutes by bus it is possible to reach the port and “ the lidi Plaja” to enjoy the sea and the new “ Porte di Catania”, the biggest superstore of Sicily, with its more then one hundred and fifty shops.

“Le 3 B” bed & breakfast is near the “ Fortino” (Palestro Square) going up the central street “ Garibaldi” crossing with via Plebiscito at number 418 (above the pharmacy), second flor.

How to reach us:

From the highway:
Exit to “Zia Lisa” and follow this direction, continue for Via Acquicella, stroingh to Piazza Palestro, cross on the ringh “ Porta Garibaldi”, take Via Brancato, the left parallel of Via Garibaldi, turn on ringht in Via Plebiscito and stop at n. 418. The entrence door is on the left, the last gate before the traffic-light.

From the airport:
Take the AMT Alibus n. 457 till the terminal (the station), then take the AMT n. 431 black and ask for the closest bus stop to via Garibaldi; the bus stop is almoust opposite the entrance door (via Plebiscito n. 418).

Take the AMT n. 431 black and ask for the closest bus stop to via Garibaldi; the bus stop is olmoust apposite the entrance door (via Plebiscito n. 418).

From the port:
Go out by the “ Archi della Marina”, cross the road and take the AMT n. 431 black and ask for the closest bus stop to via Garibaldi; the bus stop is almoust opposite the entrance door (via Plebiscito n. 418).

In an atmosphere of warn hospitality and friendliness owners will welcome you.

Breakfast is served in a spacios room with a confortable lounge next.

The balconies are in a strategic position on Garibaldi street and Plebiscito street, during the feast of St. Agatha, these allow you to admire the fomous parade.