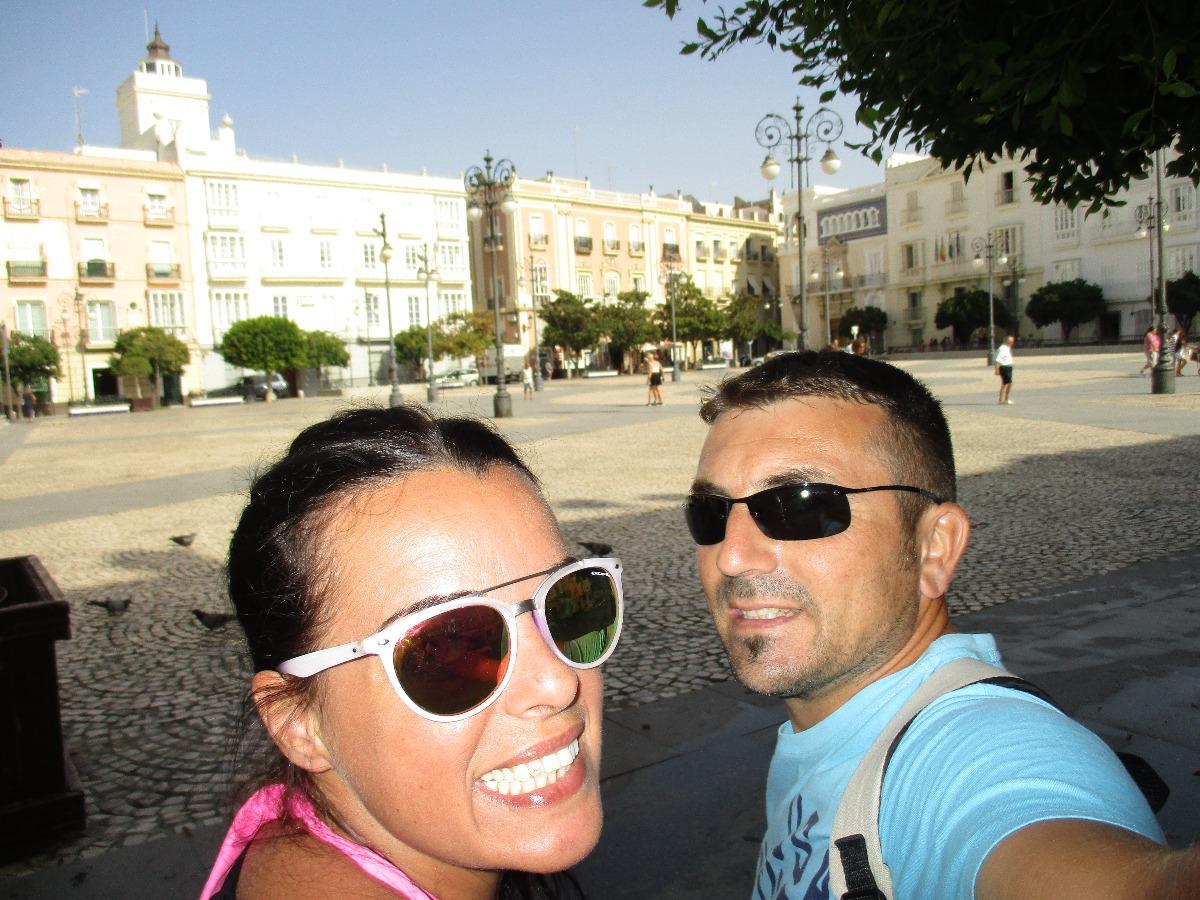 Cinisi and Terrasini are two different countries but so close that they almost touch each other.

They are located a few meters from each other, a few miles from the airport Falcone and Borsellino and just over 40 minutes drive from the center of Palermo.

together they complete, offering those who visit the sea and the mountains, beautiful beaches, nature reserves, watch towers, good restaurants and bars, popular traditions still alive, excellent cheeses, a small marina with some fishing boats, sunsets and views beautiful.

About 25, 000 people live in Cinisi and Terrasini, and during the summer the inhabitants are joined by tourists and tourists who animate the square and the main course of the two countries. Still out of the main tourist guides on Sicily, Terrasini and Cinisi have not yet been touched by mass tourism and therefore lend themselves to being explored and enjoyed in peace.

The coasts and beaches are perfect for windsurfing, sailing, diving etc. For those who love trekking, from Cinisi you can easily reach Piano Margi where the cinisara cow grazes.

Near Terrasini there is a nature reserve managed by the WWF (Capo Rama) and the surrounding hills are ideal for trekking and cycling, although even the D'Aumale museum and its archaeological, folk and naturalistic finds deserve a visit.

Cinisi on the other hand boasts a popular sandy beach, Magaggiari, ideal for families and hilly and mountainous hills perfect for trekking.
Rooms and Rates
Conditions
';

Check-in from 1:00 PM to 3:00 PM
Check-out before 12:30 PM
For a booking including breakfast, breakfast is served from 7:00 AM to 10:00 AM
No municipal tax will be charged
Only first linen change is provided
Rooms cleaning is not provided during the stay
Final cleaning is included in the price
No meal preparation allowed in rooms
No guests allowed in rooms

Number of rooms with own bathroom inside the room (ensuite):
2
*Declared by the Innkeeper
All Features Breakfast, of course, is included in the price of the room.

We preferred to agree with a bar adjacent to the structure, the '' REVOLTE '', which opens no-stop, Friday, Saturday, and Sunday.

as for the remaining days, already from 5. 30 to. m, freshly baked croissants are available, whose scent intoxicates the silent streets.

you can also enjoy tasty cappuccinos, crepes, excellent coffees..all that your palate desires, sweet or savory, to face an adventurous day.

Member since March 2018 | 5,078 hits
Hi, my name is floriana!
my husband Rosolino and I live in the same structure that will host you.

we both love traveling a lot.

during our travels we have never stayed at the hotel, but only in bed and breakfast, to always feel at home!
we believe it is a nice way to meet many people, to tell guests something more about the places to visit, which otherwise would never know..to give tips on food, to make him feel the warmth of our land and maybe leave him an extra memory..

an opportunity to say..I'll be back!
Telephone
Facebook
Website
Send a message
My calendar is updated
Response rate: High
Response time: within a day

the 'REGINA ELENA BED AND BREAKFAST' ', is a 1 minute walk from the main square, 1 minute walk from the cathedral of S. Fara, 7 minutes drive from the airport FALCONE-BORSELLINO, 10 minutes by car from the beach MAGAGGIARI
The municipality of Palermo has a population of about 11800 inhabitants and boasts a history of rich past and centuries-old traditions.
Above the Montagna Longa, in fact, a rise that separates Cinisi from the territory of Carini, the work of the archaeologist Mannino has been able to bring to light evidence of the Punic age (which had one of its bases of strength in Sicily in Sicily) through the remains of watchtowers favored by the location of the place, as well as finds from the Roman era consisting of coinage and remains of tanks for the preparation of garum, the famous drink that the Romans very much loved, prepared with a recipe based on fish not yet of all unveiled to the moderns.
The remains of the Roman age are pertinent to the Torre Mulinazzo, which together with the Torre Pozzillo and that of the Tonnara dell'Ursa constitute the important remains of the coastal defense system of Cinisi, and are today among the most interesting places visited, together with the Benedictine Court.
A real stage at a high altitude above sea level is the Vallone del Furi, which can be reached by climbing the Accitella fountain, located 600 meters above sea level, and the Bosco di Santo Canale, dominated by Pizzo Montanello. meters in height.
We can therefore say with certainty that Cinisi offers, in a not large territory, an attractive combination of different landscapes, suspended between present and past, and able to show that even small towns can reserve treasures.
It is possible to visit several churches, such as the Santo Canale and the Anime Sante, and especially the Cathedral, consecrated to Santa Fara, patron saint of the city