(12 reviews)
map
Corso Italia, 41 - Arezzo (AR) - Area: city center
+39
Guests in this venue liked:
Description Video
The flat Il Canzoniere is located in the heart of the historic center of Arezzo, in the upper part of “Corso Italia”, in the beautiful medieval “Palazzo Altucci”, dating back to 1180. During the restructuring, we choose to combine walls and stone arches, traditional ceilings with wooden beams with a décor sober and contemporary. Il Canzoniere is just a few steps from the “Piazza Grande”, the beautiful medieval church of “St. Maria della Pieve” (whose unique architecture attracts visitors from all over the world) and the “Basilica of S. Francesco” (where you can admire the beautiful frescoes of "La Leggenda della Vera Croce" by Piero della Francesca). Just a few meters there is the birthplace of Francesco Petrarca, from whose famous poem, "Il Canzoniere", named after our residence.

IMPORTANT NOTE: The apartment can accommodate up to five people, but ALWAYS IS GIVEN IN EXCLUSIVE, even if the occupants are only one or two people, the price, obviously, varies depending on the number of occupants.

Florence, Siena, Perugia away 60/70 Km
Our property is a flat with 3 rooms adjoining, has 2 bedrooms, a large living area with kitchen, a bathroom, a laundry room and a small terrace with a pittoresque view. Bedrooms can be used both as double and as a double and a single for one or two people. In each of the two rooms we can add a bed on request.
Rooms and Rates
Conditions
';

You may cancel your booking up to 7 days before the check-in date. In the case of failure to show or late cancellation, you will be charged a penalty of 30% of the total cost of the booking

Check-in after 2:00 PM
Check-out before 11:30 AM
For a booking including breakfast, breakfast is served from 4:30 AM to 7:30 AM
No municipal tax will be charged
Fresh towels every 3 days
Fresh sheets every 3 days
Rooms are cleaned every 7 days. To allow staff to clean, we recommend leaving the room at 12:00 PM
Final cleaning is included in the price
Meal preparation allowed in rooms
No guests allowed in rooms 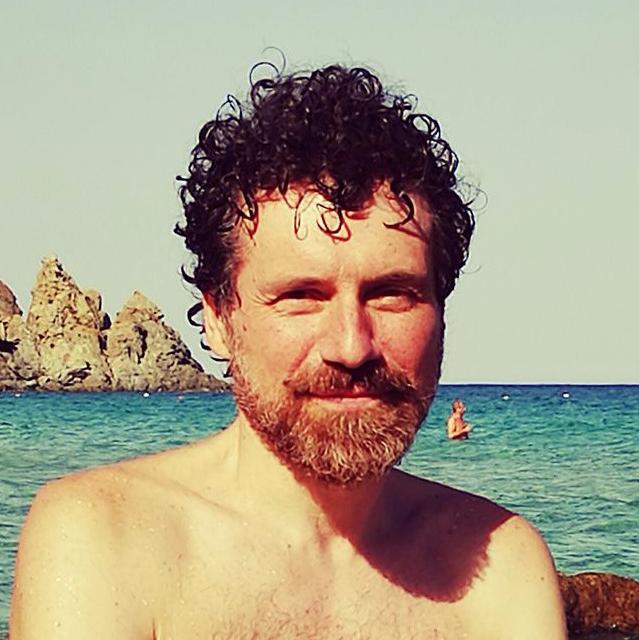 Write to Stefano if you need to contact the host for more information or special requests.
My calendar is updated
Response time: within a day
Excellent